Brew at the Zoo 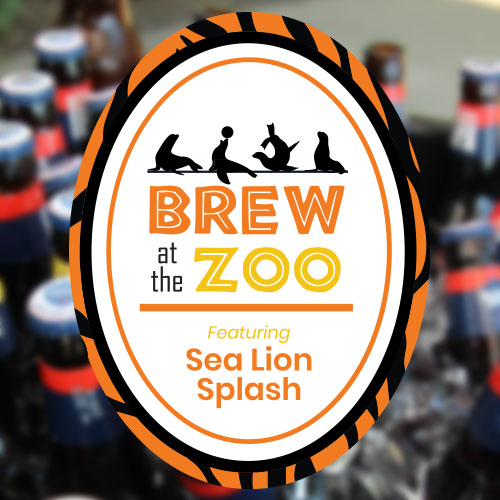 VIP Tickets include entry to brews at 5 pm (an hour early), food and an additional souvenir.  General Admission attendees can still purchase food that night through the food trucks at event. 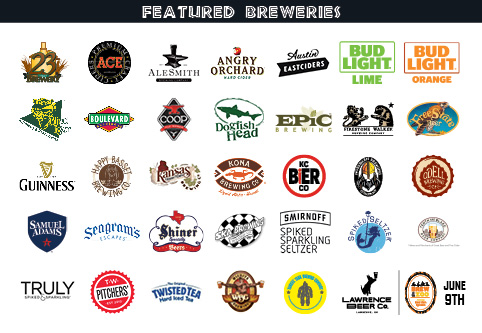 The best part about this event? Proceeds from this special event go to support the Topeka Zoo’s education programs, conservation efforts, exhibit enhancement and more! Now’s that something worth toasting!